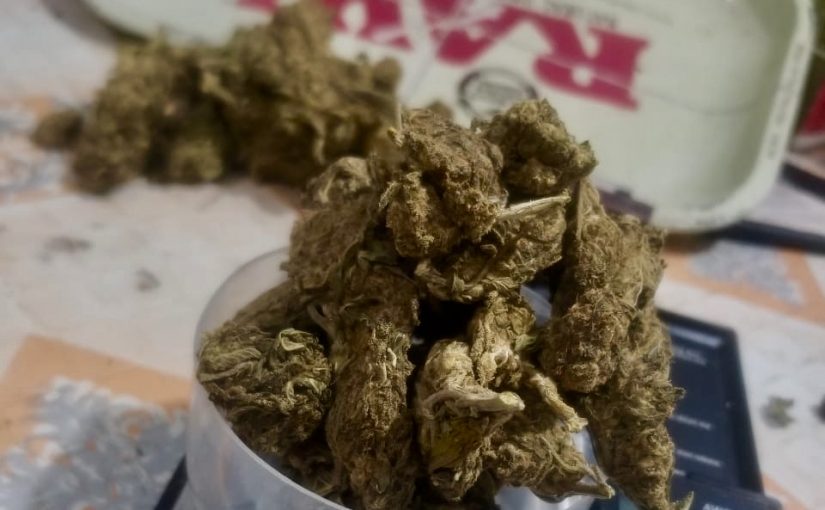 Five students of the Chaguanas North Secondary School are being treated for nausea after they reportedly ate a batch of brownies infused with marijuana while at school on Friday afternoon. Police said the students were taken to the Chaguanas health facility after they complained to teachers about feeling unwell and began vomiting. They told teachers that they ate a batch of brownies they got from another student. Chaguanas CID police were called in and went to the school. Police said the student who brought the brownies could be charged with the possession of marijuana on a school compound with intent to traffic under Section 5(7) of the Dangerous Drugs Act.

The post Students in hospital for ‘weed brownies’ appeared first on Trinidad and Tobago Newsday.