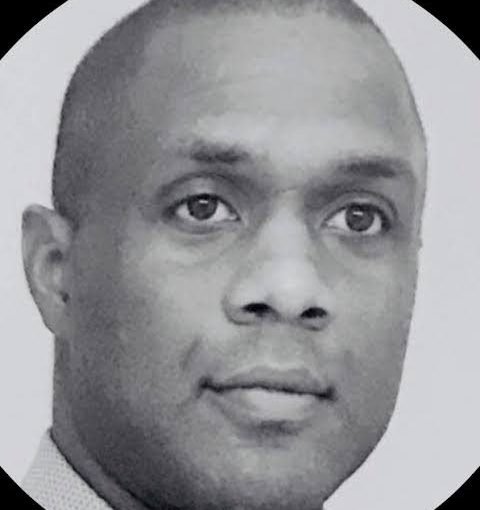 BUSINESSMAN Sean Roach is the new chairman of state telecoms company TSTT. In a notice stamped February 12, the TT Securities and Exchange Commission, stated that in accordance to Section 64 (1) (b) of the Securities Act 2010, TSTT advised that with effect from February 7, 2020, Roach was appointed chairman and director of TSTT. Conrad Enill, former Energy Minister and current chairman of the National Gas Company, was also named a director. Roach, according to his LinkedIn profile, is the CEO of Langston Roach Industries Ltd, a manufacturer and distributor of personal and home care products.

The post TSTT gets new chairman appeared first on Trinidad and Tobago Newsday.