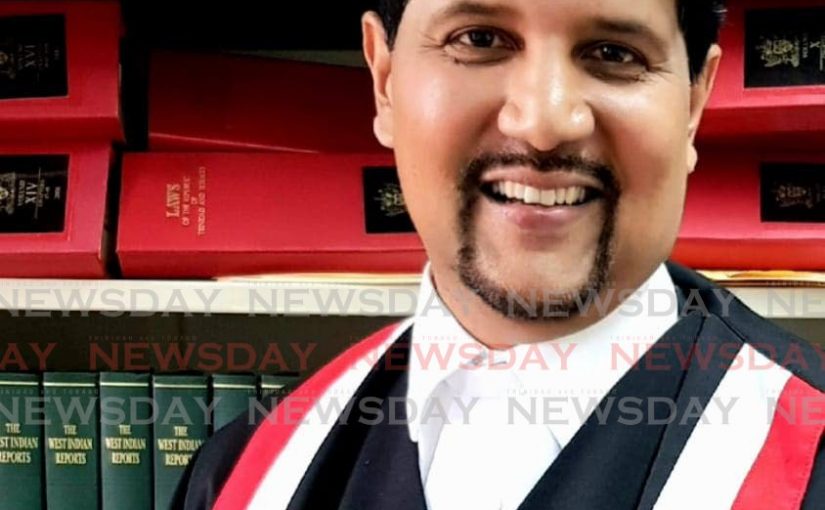 A FORENSIC accountant and corporate governance consultant must be part of the five-member committee to investigate issues and concerns raised in a National Gas Company (NGC) financial audit of the TT Cricket Board. In January, Justice Frank Seepersad ordered the appointment of the committee to investigate alleged financial misconduct in the TTCB as it related to the NGC’s audit. On Thursday, he issued an order that the committee’s members must include a forensic accountant and a corporate governance consultant. The other members will be either former national league representative Dinanath Ramnarine, who brought the lawsuit against the TTCB, or his representative, and two appointed by the TTCB. The terms of reference of the committee include: (i) to determine whether the finding of the NGC audit were with merit, and review all financial transactions made using the money provided under the NGC sponsorship agreement to determine if there was any misappropriation and/or misuse by the TTCB; (ii) to inquire as to the cause and/or reasons for any of the findings of the NGC audit that had merit and, (iii) to further develop, recommend and implement policies and procedure in order to strengthen financial accountability and governance systems within the TTCB. According to the judge’s latest order, the costs associated with the discharge of the terms of reference shall be paid for by the TTCB. The local cricketing body was also ordered to make available to the committee all relevant and/or requested documents. In a previous interview with Newsday, TTCB president Azim Bassarath said his executive will let the committee to do its investigations and “let it do its job.” “We have been saying all along that there is nothing to hide and we welcome this opportunity to have this issue cleared up,” he said. He said the issue arose because, at the time, there was a misconception by the then TTCB’s chief executive officer in terms of the memorandum of understanding and how the sponsorship money should be spent. The NGC signed a MOU with the TTCB for three years (2014-2016) in December, 2013 for $13.35 million. In 2016, owing to a reduction by the NGC, the total sponsorship was reduced to $12.46 million. The audit showed that $25,000 was overpaid in 2014 and funds under-utilised were unilaterally reallocated by the TTCB. They amounted to $1,462,000 in 2014, $724,000 in 2015 and $797,000 in 2016. Bassarath has categorically denied that funds were spent in a way not in accordance with the MOU. Ramnarine had challenged the TTCB’s constitution as it related to how affiliates and zonal representatives should vote at executive elections and also alleged financial misrepresentation by the current executive. Seepersad ruled against the former national and West Indies cricketer on his complaints about the voting process, but granted his appeal for an investigation into the NGC audit of its funding to the TTCB for 2014 to 2016. A part of the judge’s original order, a report is to be generated by the investigating within 120 days and 30 days after that copies must be presented to affiliates of the TTCB, zones and the Minister of Sport.