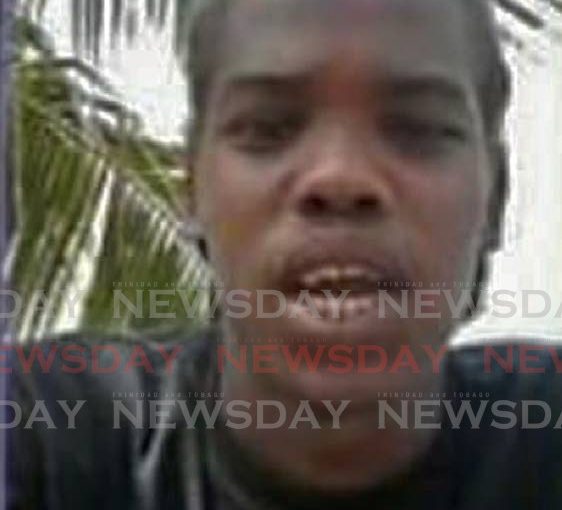 Having just gotten out of prison two weeks ago, Antonio Alexander, one of four people shot to death in Rancho Quemado on Tuesday, told his mother Michelle Alexander he wanted to turn over a new leaf and live for his two daughters.

Speaking to reporters at the Forensic Science Centre in St James on Thursday, Alexander recalled Antonio's words to her when he got out of prison.

“He said to me, 'Mammy I tired make jail.' He told me, 'Mammy I have two daughters. I want to make sure and protect them.'

"He decided that was it for him and crime.”

Alexander, a mother of 19 children, said Antonio had been arrested and charged along with six other people for the manslaughter of his 18-year-old brother Tevin Alexander in 2012.

According to reports, Tevin was shot in the back of his head and thrown out of a car after a fight at a bar in Claxton Bay.

Antonio was subsequently released on station bail, with the requirement that he not get involved in any other criminal activity and sign at a police station.

He was then caught driving without a license and, as a result, given jail time.

The mother recounted the ordeal saying the four victims – Antonio Alexander, 28, of Springvale, Claxton Bay, his brother, Shaquille Dottin, 22, of Rancho Quemado, their cousin Jabarri Toby, of Palo Seco; and 17-year-old Alaifa Augustine – were all at her home in Rancho Quemado, Claxton Bay, moments before they were killed.

She explained that she hired a driver to take them all to the St Margaret’s Police Station where Antonio would sign in as a requirement of his release. But moments later, all their lives were taken.

“I was in the kitchen cooking fish and dumplings and all I heard was gunshots,” Alexander said. “When I heard the shots I knew it was them. Everyone came running outside but I told them to go back inside.

“When the smoke cleared, as they say, we came out and saw them. One of the youths was hanging out of the car, bleeding and crying. And I saw my two sons and my little cousin in the car. Everyone was dead.”

Police have not ascertained a motive for the multiple murder.