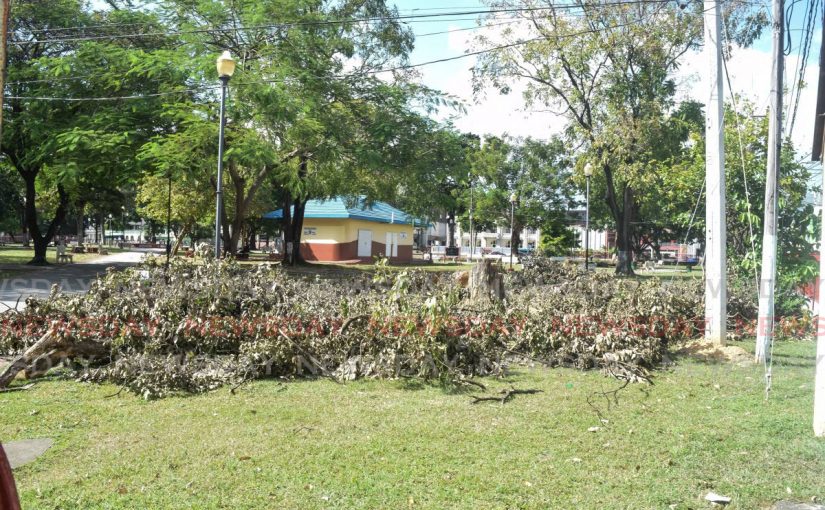 Woodford Square will stay closed for at least another week to facilitate the removal of trees from the venue.

But Port of Spain Mayor Joel Martinez said it should reopen in time for the Carnival festivities on February 24.

The square was closed on January 27, when part of a tree fell on two Venezuelans, Yuliannys Pérez, 19, and Jairo Fontt, 22, who were sitting on a bench, leaving them with scratches, swelling and pain which doctors said could last more than a month.

Speaking with Newsday, Martinez said before the incident, his office had asked the Horticultural Society to assess which trees were healthy and which were not.

Thirteen trees were identified as being in need of removal.

He said this began before the Red House was reopened on January 24, and had been paused to carry out other beautification work for that event.

The tree-cutting was to resume the following week. After the incident, the decision was made to speed up the process and the park closed to ensure the correct trees were cut down and removed.

The mayor said seven trees have been removed thus far, and by next week a couple more should be done and the square should be open just in time for Carnival. He also said replanting would take place.

The statue in the fountain in Woodford Square was restored and repainted over a year ago, but the mechanism of the fountain itself is not working.

Martinez said it would be another few months before repairs would be finished.

"We’ve had a delay due to the fact that the contractor fell ill, and was not able to complete the job.

"We are sourcing another contractor. We have had a few setbacks in that regard and I anticipate that in about two months time the fountain will be ready."

In June 2019, over $70,00 in funding was approved for repairs. Last September, Martinez said the fountain repairs would be completed in another month. 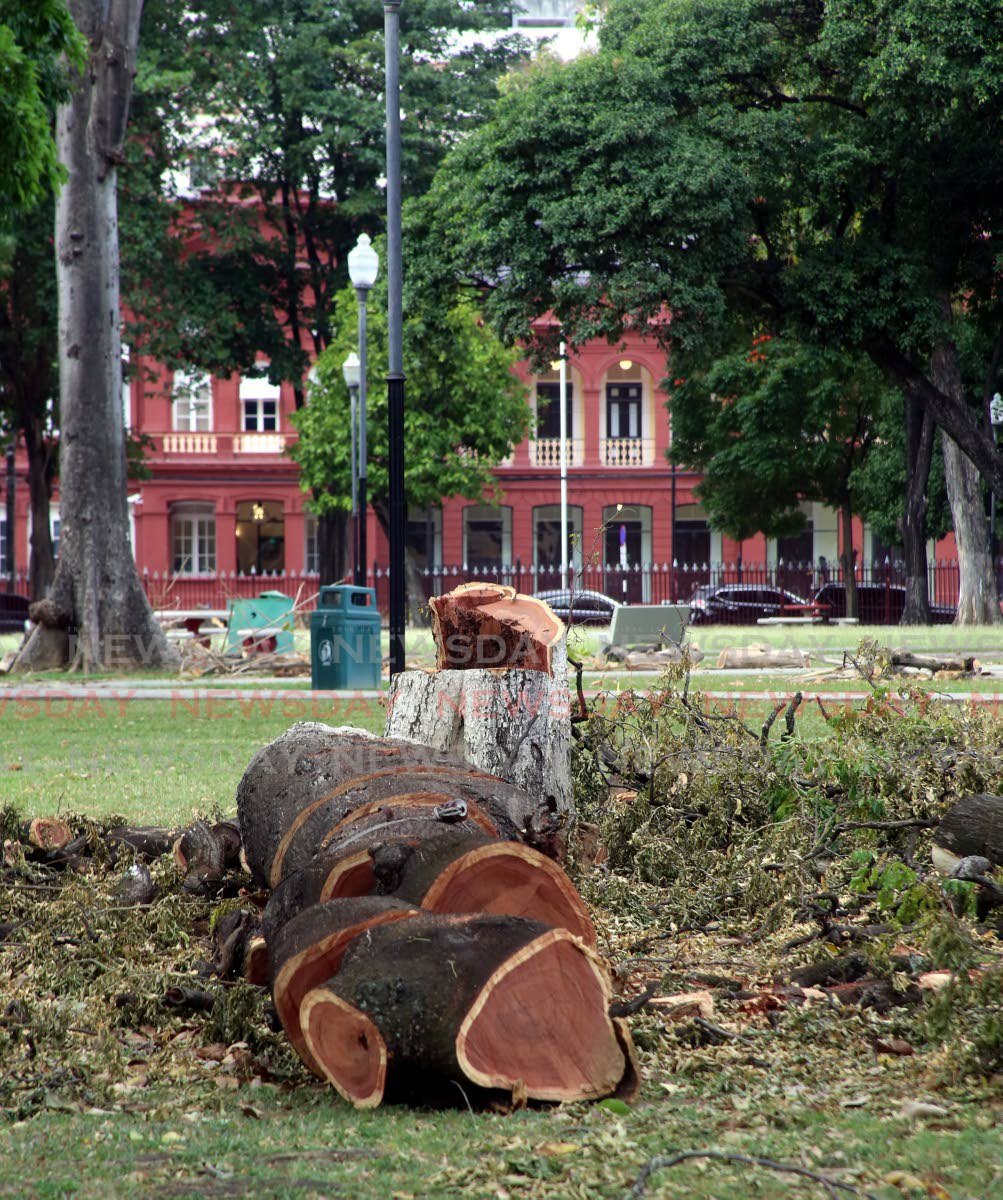