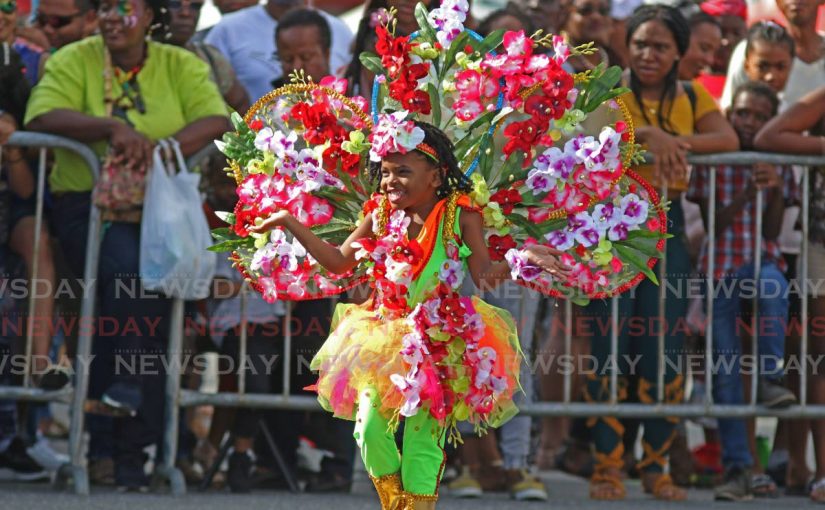 Last weekend the children continued to play their mas at various competitions across TT, putting on colourful displays of the various mas portrayals. On Sunday, the children had their fun in the sun in south during the Marabella kiddies Carnival parade. Up in the north, the Red Cross held its annual event at the Queen's Park Savannah, Port of Spain on Saturday, and St James hosted the children's parade on Sunday. Here are some of the Marabella portrayals. [caption id="attachment_810732" align="alignnone" width="683"] 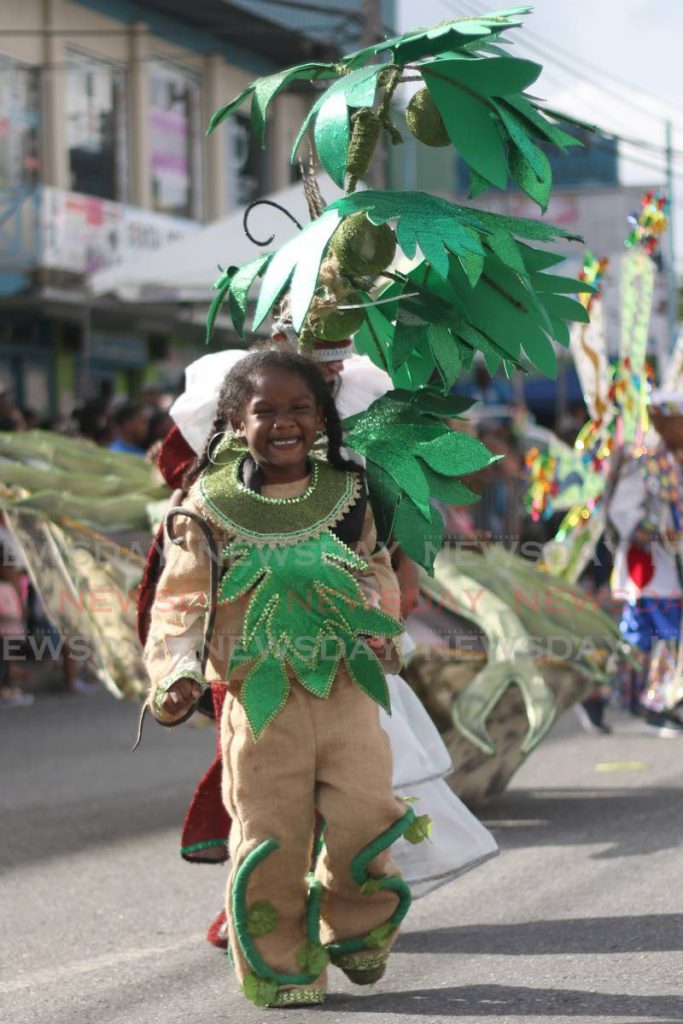 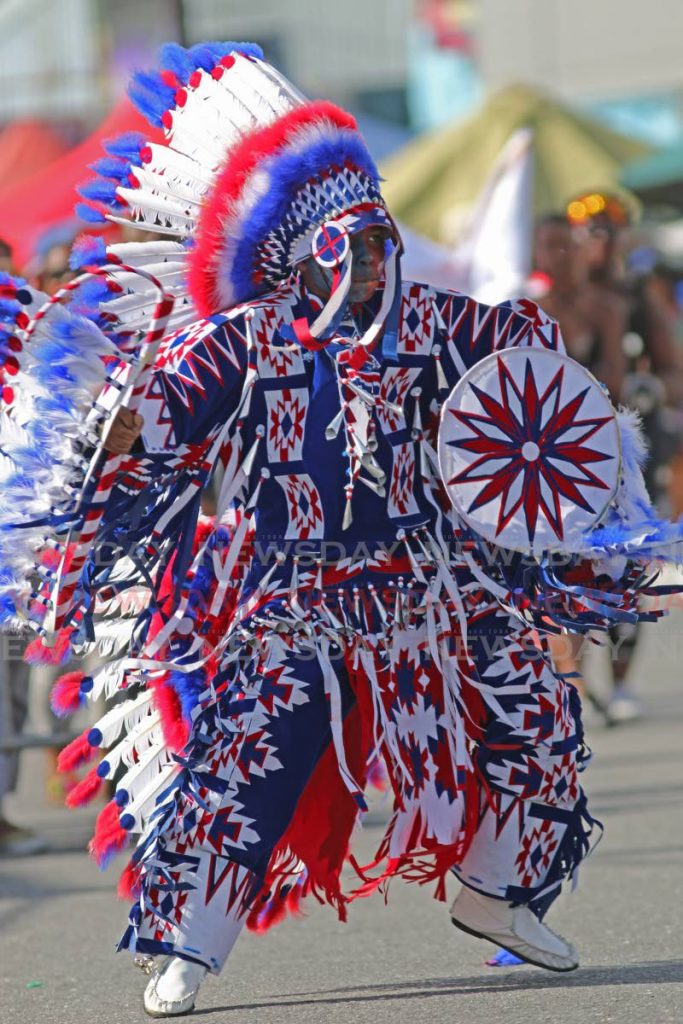 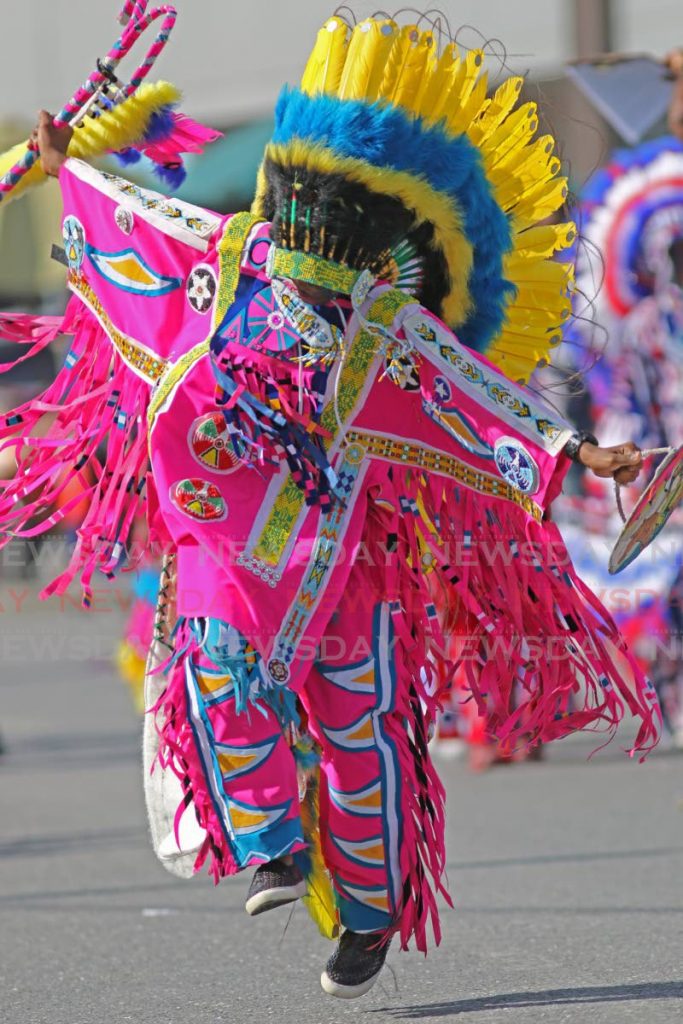 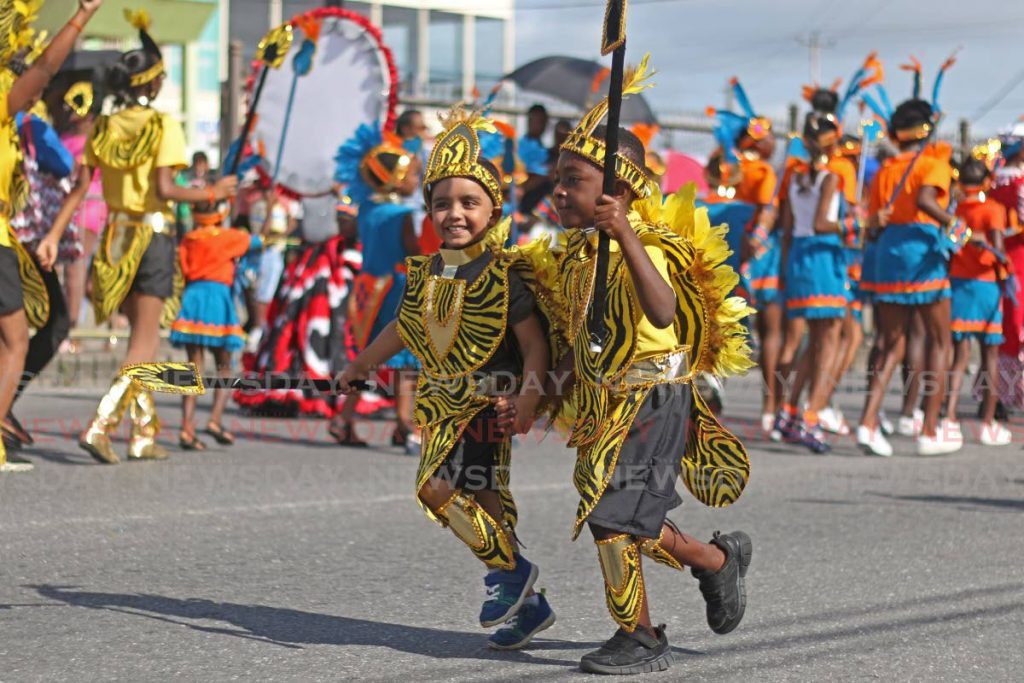 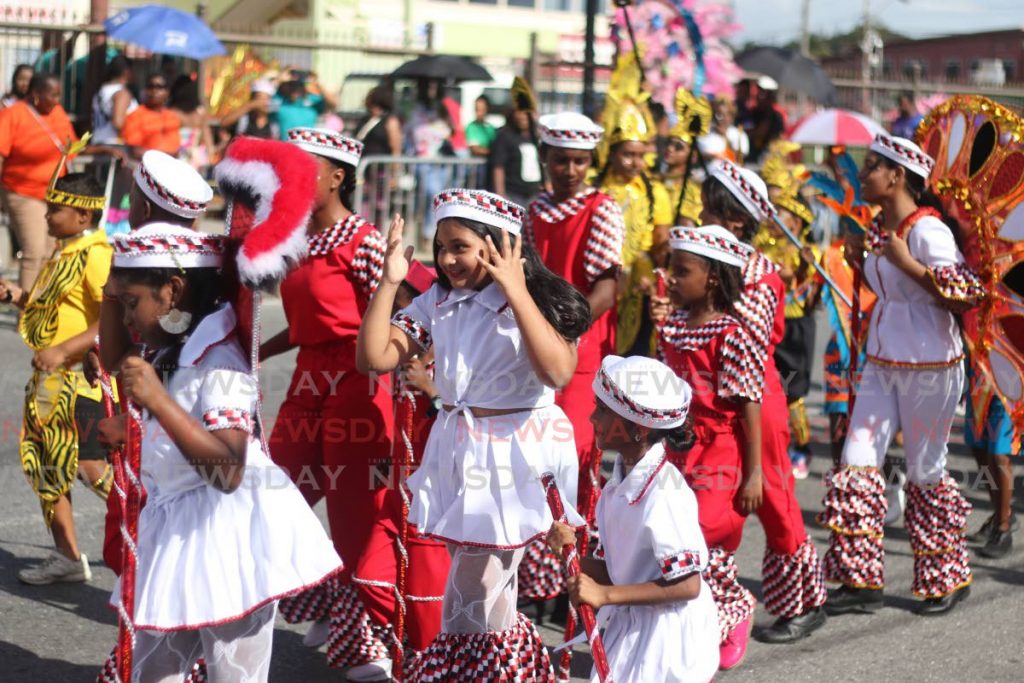