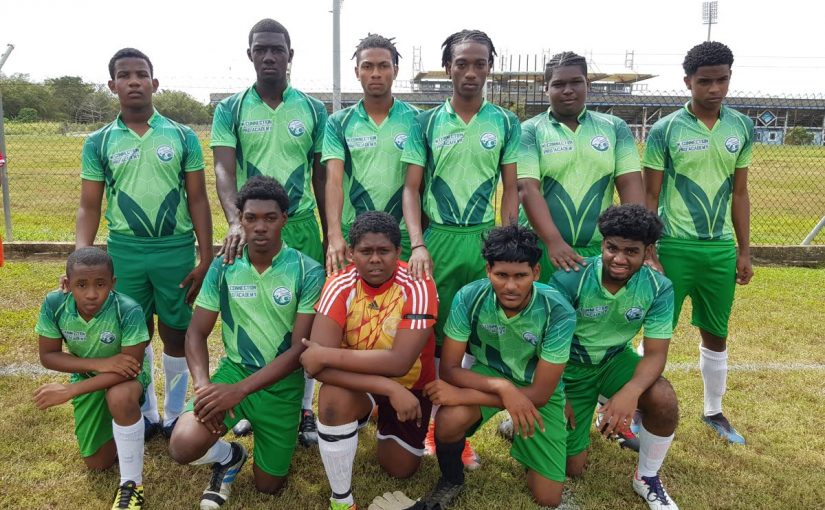 W CONNECTION and Crown Trace registered victories over Cap Off Youths B and Cap Off Youths respectively, as the 20th annual Carapichaima Youth Football Super League continued at the Ato Boldon Stadium, Couva on Saturday.

Connection held off a late charge from Cap Off Youths (B) to prevail 3-2, in an Under-18 contest.

Akil Gordon notched a hat-trick, with goals in the fifth, 15th and 25th minutes. Cap Off Youths (B) replied with a pair from Jurel La Touche, in the 49th and 55th.

It was different circumstances in the second match, featuring Crown Trace and Cap Off Youths.

In the Under-16 division, Crown Trace fought back from two goals down to earn a 3-2 win.