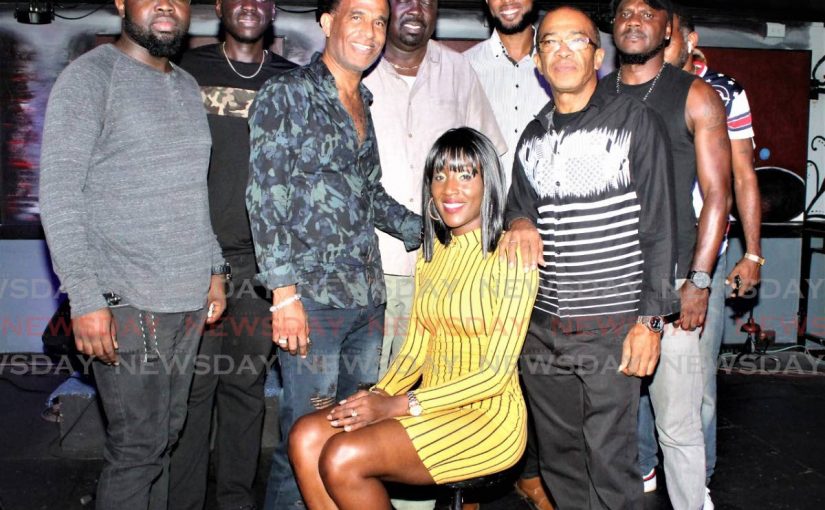 TEARS flowed down Kadija Jeremiah's cheeks as she remembered the recent struggle she went through. The singer was thanking patrons who came out to the launch of the video of her 2020 song Go Down Low at Kafe Blue on Wrightson Road, Port of Spain, recently. Jeremiah performed the song live with a new musical aggregation called 55 Live. This was an added bonus for patrons as the band was not advertised. Jeremiah started her professional career at 13, singing at functions and then eventually spreading her name in the local music industry. She was a frontline singer for several bands and worked with some of the big names in the business. [caption id="attachment_810940" align="alignnone" width="683"] 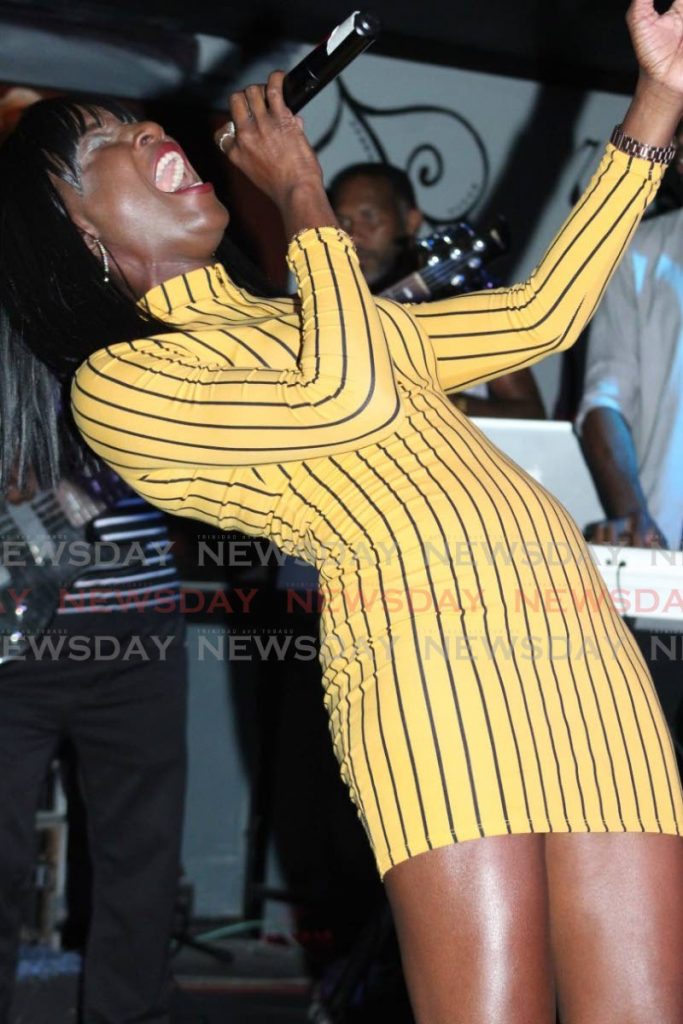 Kadija performs at the launch of her video Go Down Low at Kafe Blue, Wrightson Road, Port of Spain. -[/caption] “A few years ago I totally gave up on music I lost the passion I had for music, I felt like it was not just for me any more. But all that changed with the birth of my daughter Khais," she said. Three years ago Jeremiah started working on her music again. She was entrusted with a leading role in a musical, Khona, in 2017. It ran for several weeks in San Fernando and from then there was no stopping her. With the support of her family and friends she is on a mission to succeed. She is now signed to an international label, Para Music Group, out of New York. Her 2020 song Go Down Low was recorded on that label. The song was written by Jason Shaft Baptiste and produced by Jason Lee and Gideon Bishop of FAME and GMS Productions respectively. The video was directed by Ninjah and Antonio Achee, with Achee as videographer. [caption id="attachment_810939" align="alignnone" width="738"] 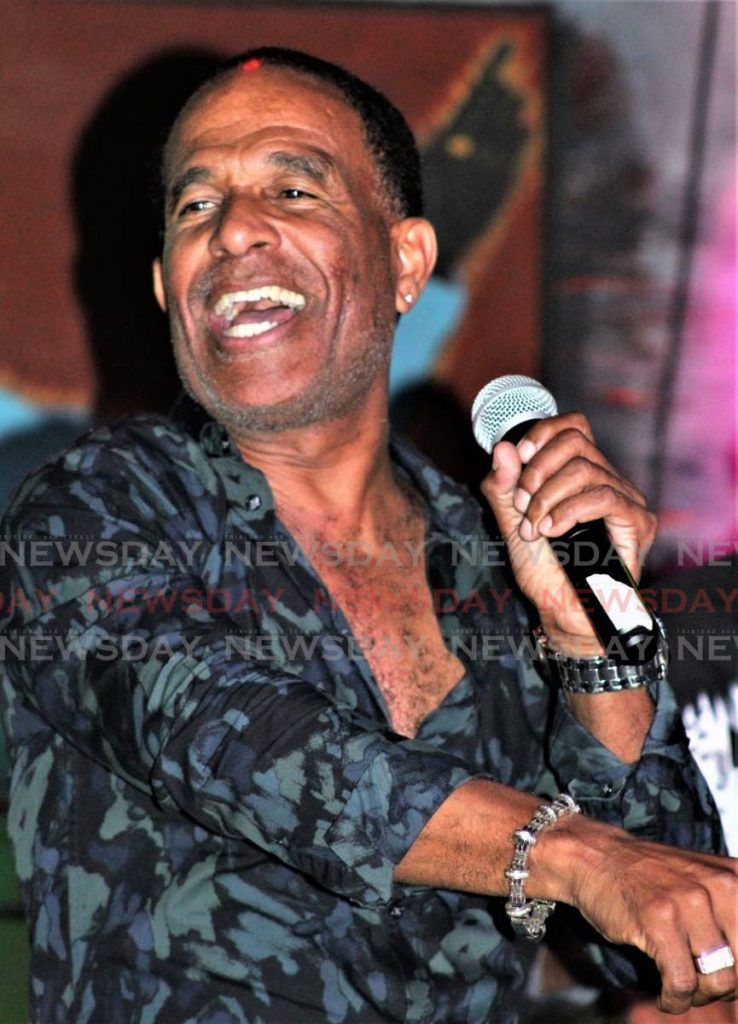 Leon Coldero does front line vocals with the band 55 Live. - Gary Cardinez[/caption] At the launch Jeremiah sang several songs showing off her powerful vocals, Leon Coldero performed his Scrap Iron J'Ouvert riddim, to the amazement of the audience. The band 55 Live was recently formed and is led by Philo Basil Neptune, who said it is a dream come true. “I always wanted to have my own band and now it is a reality,” said Neptune. The band is hoping to have a launch this month end at 63 On the Avenue in Woodbrook.

The post Kadija brings her music and band appeared first on Trinidad and Tobago Newsday.