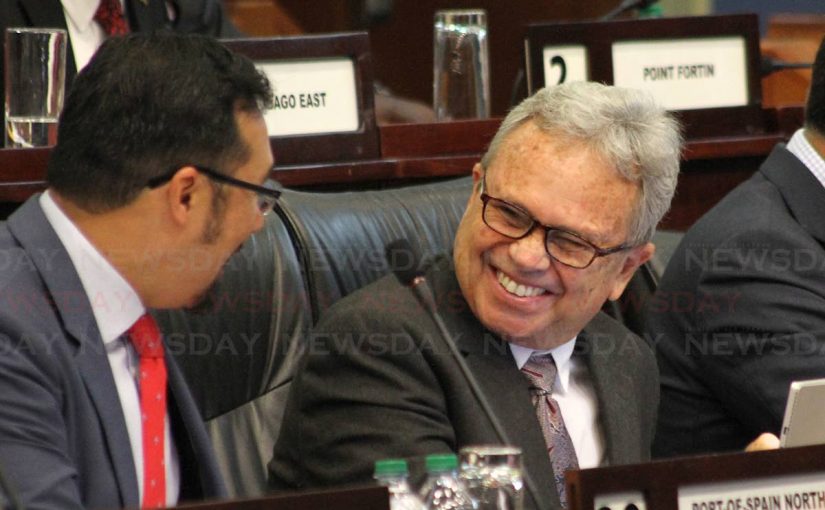 THE Government will save $89 million per year in interest payable on a loan taken by a past UNC government, Finance Minister Colm Imbert, told the Senate on Tuesday. He was replying to Opposition Senator Wade Mark’s query as to how US$500 million raised in a recent international bond offering would be used. Imbert said the US$500 million included US$250 million to refinance a bond of the same size that was maturing this month. While the original bond was done at a cost to TT of a 9.75 per cent interest rate, it has now been refinanced to 4.5 per cent.

Imbert said that would create a savings of $89 million per year, or $890 million over the lifetime of the loan. He boasted that issue was oversubscribed by 219 per cent, within a period of three hours and 45 minutes, all during the covid19 crisis.

Imbert said the other US$250 million raised in the new bond would be used for budget support.

Mark asked which old loan was the bond paying for. Imbert did not have details, but said it was done under the UNC in 2000.

Mark asked if the Government had done a due diligence on the bank Credit Suisse which raised the US$500 million, alleging the bank was indicted in the US for money-laundering and corruption.

Senate President Christine Kangaloo disallowed the question, even as Imbert loudly insisted to Mark, "That is not true."