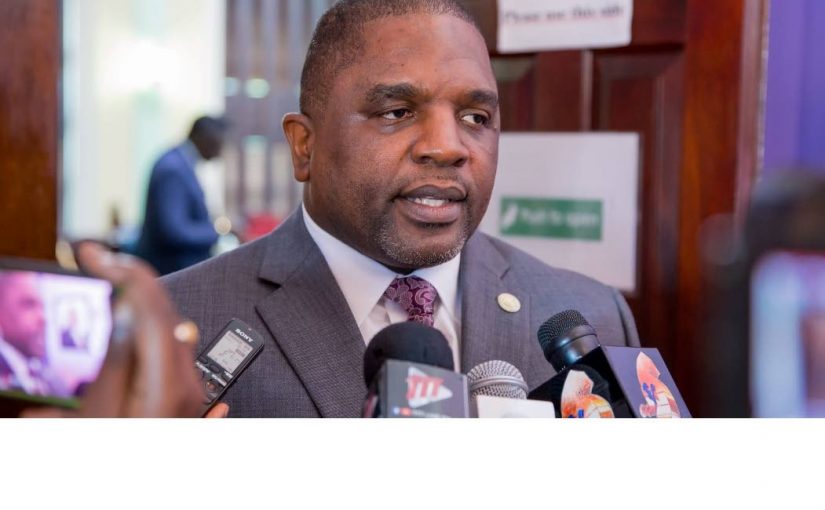 THE Tobago House of Assembly will spend $50 million this fiscal year for the construction of the new Scarborough Secondary School, according to Secretary of Finance and the Economy Joel Jack.

Speaking during Monday’s draft estimates of revenue for the financial year 2021, presented under the theme, “Recalibrating our priorities towards a more resilient future,” Jack said during fiscal 2021, the Assembly will continue with efforts to construct a new Scarborough Secondary School.

He noted that a possible site has been identified and a geotechnical survey is to be conducted, adding that the estimated cost of this project is $200 million.

He added that as the Assembly continues to support the education sector on the island, the Development Programme Estimates make provision for the upgrade of several educational institutions.

Jack said, “$50 million is what will be expended in this fiscal year, towards the construction of the new Scarborough Secondary School, not the old school. The size of the project would straddle more than one fiscal year.

Jack could provide no details in terms of if any repair works would be carried out on the current school in the interim. The school houses approximately 800 students.

“We have an annual school repairs programme that is scheduled to get under way some time between July and August, prior to the reopening of schools and I’m uncertain at this time of the list of schools because the listing has not yet been brought to the Executive Council for approval. So, I really cannot say if any repairs would be done at that school.”

For some time, the Scarborough Secondary School has been in a state of disrepair and in 2019 students protested conditions and called for the construction of a new school.

Also, in 2019, the Prime Minister in a Tobago Channel 5 interview said that the Scarborough Secondary school has to be relocated further inland because coastal erosion was threatening its foundation.

He said a parcel of land had already been identified but did not say where, or whether the school would be renamed if/when it is relocated. He also declined to give a time frame for construction.

Efforts to contact Charles on Tuesday proved futile, as calls to his mobile were all unanswered and messages remained unread.

TTUTA Tobago office Bradon Roberts has said he will believe a new school is being constructed when construction begins.