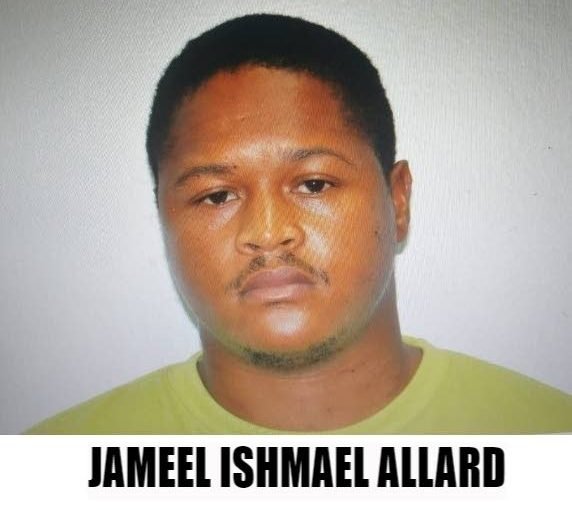 Two men were arrested and charged for two separate incidents of gender-based violence, a police media release on Friday afternoon said. In the first incident, 29-year-old Curepe carpenter Jameel Ishmael Allard, was granted $50,000 bail when he appeared before Tunapuna magistrate Ali on Wednesday to face charges of assault occasioning actual bodily harm and two counts of choking. He pleaded guilty to the charge of assault but was not called upon to enter a plea for the two counts of choking. The incident occurred on August 26 when a woman went to Allard’s home to get milk for their son. When she got to the house she saw him talking on the phone and asked who he was speaking with. Allard began arguing with the woman evenually hitting her in the face and head, resulting in cuts to her lips. He also allegedly kicked her stomach, choked her and bit her on her hand and scalp. The woman made a report to the St Joseph police station and was taken to the St Joseph Health Facility for treatment. Acting Supt Claire Guy-Alleyne spearheaded investigations which were supervised by acting Insp Stanley and W/Cpl Edwards of the Gender Based Violence Unit (GBVU). Allard was charged by WPC Jones. As part of the bail agreement, Allard is prohibited from having any direct or indirect contact with the victim. In the second incident a 65-year-old Tobago retiree was charged with two counts of the breach of a protection order when he allegedly cursed a woman and threw water on her head. The release said Errol Moore, of Union Village Road, allegedly went to the home of her husband when he got annoyed and allegedly threw water on her head. The woman left and spent the night at a relative’s home, but when she returned home of the following day she was again cused by Moore. The woman made a report to the GBVU on Sunday. Moore was arrested and charged by WPC Lashley. He appeared before magistrate Jo-Anne Connor at the Scarborough Magistrates’ Court and remanded in custody and sent to the St Ann’s Psychiatric Hospital for 14-day evaluation. The matter is expected to resume on September 7.