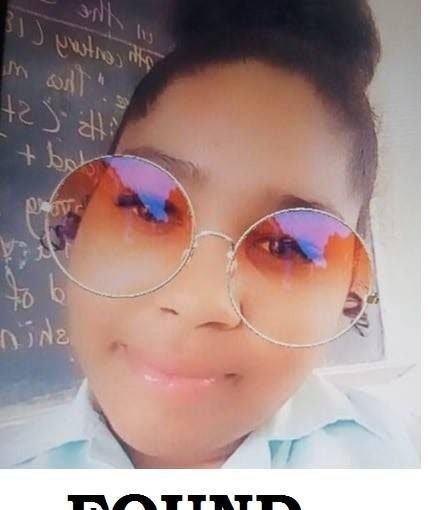 TWO of three schoolgirls who were reported missing in south Trinidad have been found. One of them, Azzaria Joseph, 16, of Fyzabad, walked into the Siparia Police Station on Wednesday. On Thursday, police found the second,Chiquita Clinton, 16, of Marabella. No details of their whereabouts were released by police. However, in a media release the police said Joseph was taken to her parents. The police thanked the public for helping to find Clinton. Both students reportedly left their respective homes in Fyzabad and Marabella on Monday and their families went to police for help to find them. Police are continuing their search for Princess Phillips,18, who was reported missing on August 7. She has been missing since August 7. Days before her disappearance Phillips told her parents Anari Barkley and Anthony Phillips that a group of men in a car followed her on her way home from school. They did not report that incident, as her parents said their daughter did not know the make or number plate of the car. Her father said while he was happy the other girls were safe and reunited with their families, he wished there were some good news about his daughter.