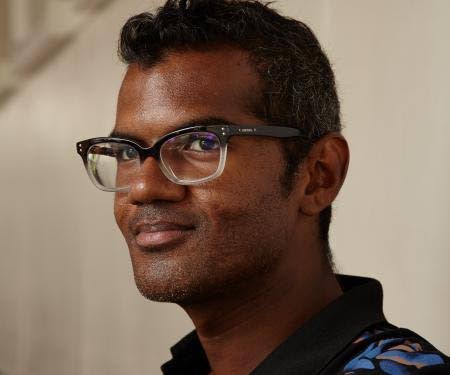 The post On not having a Cambridge degree appeared first on Trinidad and Tobago Newsday.